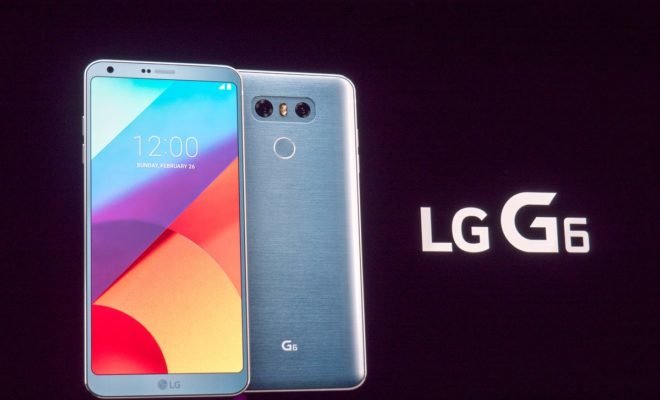 The consumer’s response to the LG G6 has been pretty positive so far but the latest report from GSMArena suggest that things might not be as bright and sunny as LG wants us to believe.

According to GSMArena, the LG G6 battery life is estimated to be around 72hours. While it is not the worst out there, some fans pointed out that the older Samsung Galaxy S6 could already offer about 73hours back then.

With that kind of battery life, the LG G6 will be trailing behind the Google Pixel XL as well which is one of the best Android when it comes to battery life right now. It does not help that the LG G6 will be coming with the older Snapdragon 821 processor instead of the new one like their competitors.

With all of these factors, it feels like the LG G6 might not be the savior that LG is hoping for.