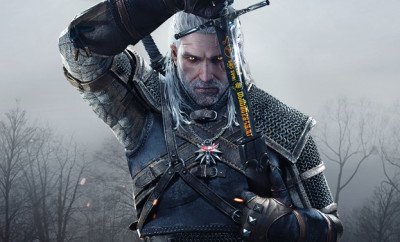 It was previously announced that the LG G4 will not be given the Android 7.0 Nougat update but new reports are now saying that LG will still be releasing the Nougat update for the LG G4.

Since the device was release back in 2015, this year would be its second year around which means LG could have just dropped it without angering their fans but instead of doing so, it is said that LG would continue to offer the device the latest update in “respect” of the customers.

This was reported by Yonhap who also reported that LG changed their plans after the consumers started complaining. The LG G4 should be getting the Android Nougat update during the Q3 of 2017.

Besides the LG G4, the LG V10 will also be getting the Nougat update. Their update will also arrive slightly earlier. Of course, those dates are for the South Korean models, the international release date ahs not been announce yet but we should be hearing more about it soon.