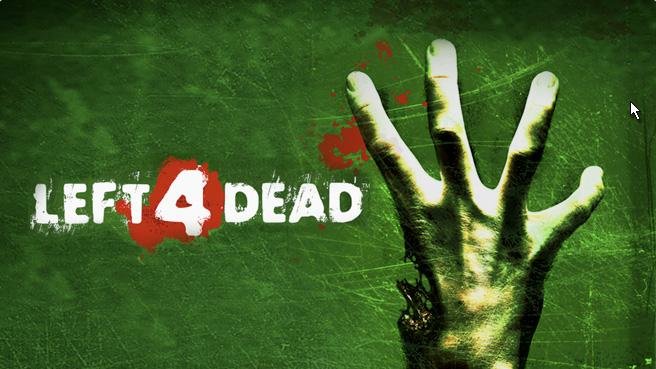 There have long been talks about Valve possibly working on a Left 4 Dead 3 but so far, we have not seen or heard anything that suggests that the game is near. Fans got the opportunity to talk about Gabe Newell last week when he hosted an AMA on Reddit.

One of the questions that was asked is if there is going to be a future for the Left 4 Dead franchise. While he did not confirm or reveal anything, he did not say that it was never going to happen either but it looks like the fans might need to be the one that makes it happen this time.

Newell talked about how Left 4 Dead is a great game for creating shared narratives but he also added that with Valve, a group of people will have to want to work on the game before they will actually go with it.

Maybe if the fans make it clear that they wanted the third game to happen, somebody in Valve might decide to work on it.