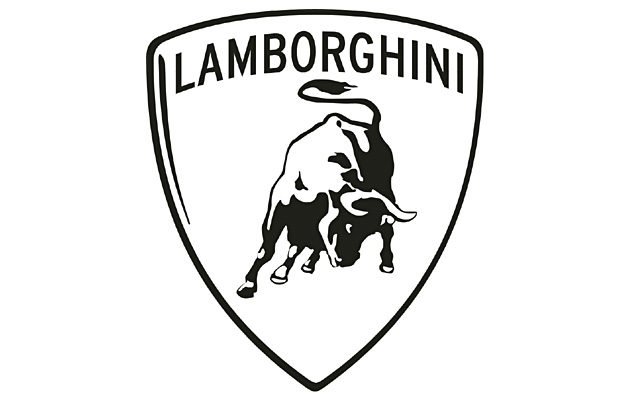 There has long been speculation about the Lamborghini Urus possibly coming in with a greener engine option and now Lamborghini has confirmed it.

According to Maurizio Reggiani, the Research & Development Chief of Lamborghini, the new Lamborghini Urus will be coming in wth a hybrid powertrain. The hybrid engine will be offered alongside the 4.0 liter V8 twin turbocharged engine.

There is not a whole lot of details about the Urus right now. We did get to see the Urus Concept last year but according to Lamborghini, the production model will look very different from the concept we saw. They added that the production model looks better on the inside and on the outside.

Lamborghini also made it clear that their goals for the Lamborghini Urus is to perfect its active anti-roll suspension as well as the aerodynamics of the Urus. Keeping it light is also one of their main priority.