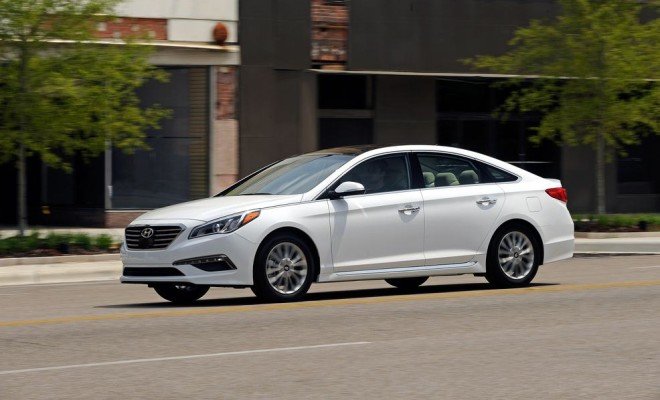 For those driving the 2011 to 2014 Hyundai Sonata, you might want to be extra careful as Hyundai has just confirmed an issue and is now issuing a recall to get it fixed. While the recall was only announced now, the problem was mentioned some time ago.

Some Hyundai Sonata drivers were already reported that the seat belt on the Hyundai Sonata tends to detach itself in a crash but Hyundai did not do anything about it until now.

According to the report, a total of 978,000 units of Hyundai Sonata will be recalled because the front seat belt on the Sonata might detach in a crash which means it won’t be able to hold the person in place. The problem seems to stem from the seat belt anchor which were not fully latched.

Hyundai added that one minor injury caused by the issue has been reported so far. Those affected will be contacted after the 7th of April to get their seat belt anchor system inspected and replace if needed.