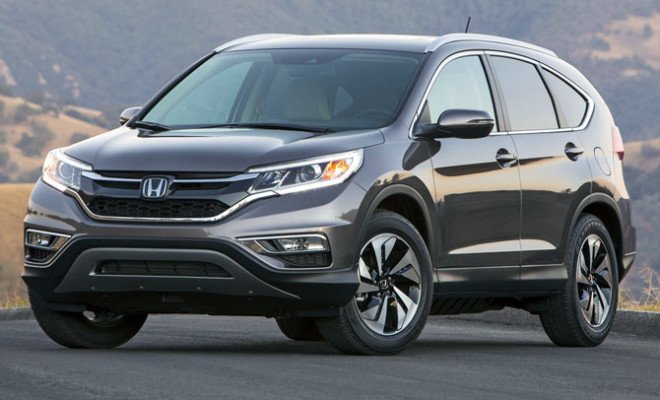 It looks like Honda is still not done cleaning up the mess Takata made when they distributed the faulty airbags to the automakers. Honda has already been recalling vehicle since the scandal broke loose and is now still adding new units to the list.

Honda has now announced that they will be adding another 772,000 units of Honda vehicles to their lineup. The recall will be to replace the passenger-side airbags. of the 772,000 units that are involved, 518,000 of them were already recalled for the driver-side airbag issue.

Those affected will be contacted by Honda through mail.