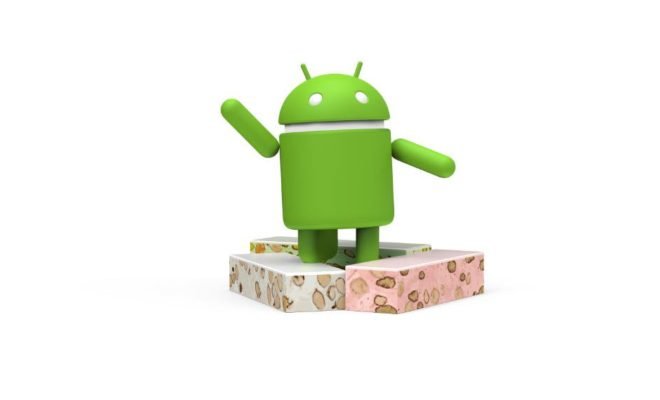 A lot of Android users are still waiting for their Android Nougat update to arrive and the next bunch of Android users to get the update could be the Motorola Moto X as well as the Nexus 6.

According to Motorola Germany, the Android Nougat update will be ready before Christmas arrive. They also added that the devices that will be getting the update first will be the Moto G as well as the Moto Play.

It looks like the wait is still far from over for the Nexus 6 users. The update should bring in a few new features including the Doze mode as well as the multi-screen support.