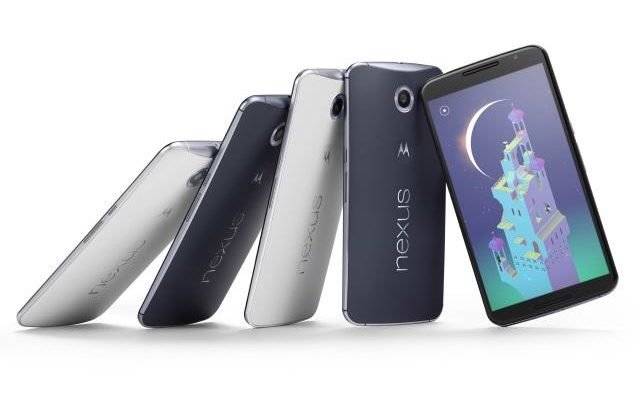 Google caused a whole lot of confusion when they release the Android Nougat update for their Nexus 6 users. The update process has bee frustration enough for the users as they were forced to wait for months before the update arrive and the last update even crashed the Android Pay feature.

So when Google release the new update OTA, the users thought that Google was going to fix everything but instead, they were given the Android 7.0 Nougat update even though they are already running the Android 7.1.1 Nougat.

Becuase the OS has been downgraded, all their apps started crashing and you can bet that the users were not too happy with Google because of that. After all the commotion, Google finally stepped out to clear things out.

According to Google, those that want to continue receiving future OTA updates will need to roll their device back to the 7.0 Nougat. Since it will cause some issue with the device, they are advising their users to factory reset the device.

They added that for those looking to flash their future build, they should continue to stay on 7.1.1 Nougat. This is still very confusing but that is all Google has to say right now.