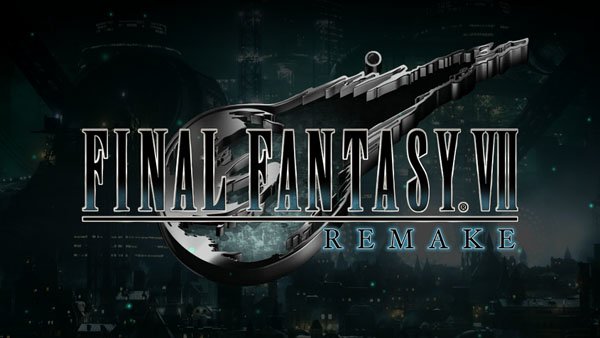 It looks like you might want to start saving for the nexst generation of consoles if you plan to continue playing all the episodes for the Final Fantasy 7 Remake and the new Final Fantasy 15 might be the reason behind it.

The first episode of the Final Fantasy 7 Remake was supposed to be arriving this year but according to Tetsuya Nomura, that might not even happen. Some people believe that Square Enix is so busy working on the new Final Fantasy 15 game that they had to push the remake back.

Yoshinori Kitase also commented that as they advance through the episode, it made sense that the game will evolve to have the quality that is fitting for the next generation suggesting that the later episode could be released on the newer consoles.

He also added that Materia will not be removed so at least there is some good news there. Hopefully, we will get a new release date soon.