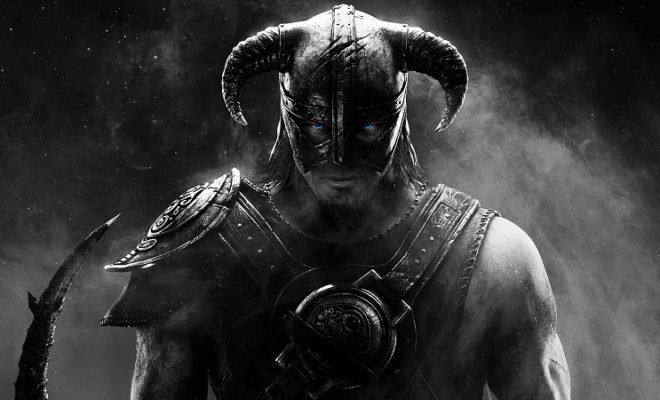 At this point, we know nothing about the Elder Scrolls 6 game. Bethesda has not mentioned anything. In fact, we don’t even know if the game is on the table. What we do know is that Bethesda is currently working on 7 new games and that they are looking for more people to join them.

Bethesda recently listed a few new job openings leading many to believe that Bethesda is looking to expand their team. The fans believe that it is for the Elder Scrolls 6 game but in reality, they could be hiring for any of the new games that they are working on right now.

Based on their timetable, Elder Scrolls should be coming right after Fallout 4 but the fact that we have not seen a thing has the fans worried. Of course, they could be looking to repeat that they did with Fallout 4 and announce the game just months before they release it.

They did say that they like the idea of fans not having to wait that long for a game to arrive.