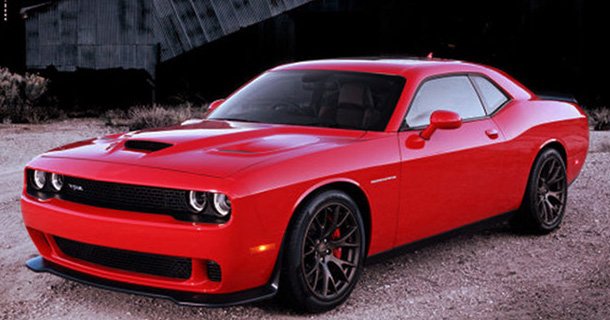 When Sergio Marchionne, the CEO of FCA mention that he might approach Volkswagen for a merger in the future, Volkswagen responded by saying that they were not looking forward to it. Even though they later changed their tune, FCA was so longer interested. All we can hope now is an FCA – GM merger in the future.

Marchionne believes that mergers like this would help bring down the cost of producing cleaner and more advanced technology for an automobile. He also added that he won’t be closing any those and that he might even knock on GM’s door soon.

This has lead many to believe that we might see an FCA – GM merger soon. If the two work together, some fans are hoping that we might one day see a Dodge Challenger and Chevrolet Camaro partnership. If that happens, Ford’s Mustang might be in trouble.