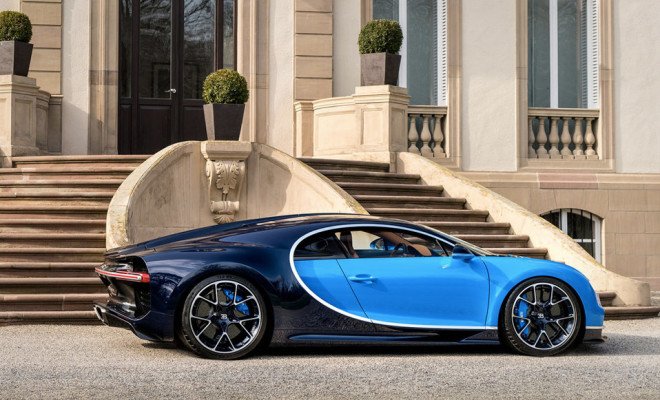 Bugatti had no issue selling off all their Bugatti Veyron but with the Chiron coming in with a significantly bigger price tag, you would think that it will take them a little longer to sell off their Bugatti Chiron but according to Bugatti’s latest reports, that is far from what is happening right now.

Only a limited amount of this supercar will be made and according to Bugatti, they have already had 250 orders for the new Bugatti Chiron. This is only 1 year after the vehicle was showed off at the last Geneva Motor Show.

They added that 37% of their orders were from Europe while North America took up another 30%. The Middle East came third at 26%. Many believe that at this rate, there will be none left by next year since Bugatti will only be making 500 units of these super cars.

The vehicle will come with an engine that would allow it to go up to 158mph when it arrives.