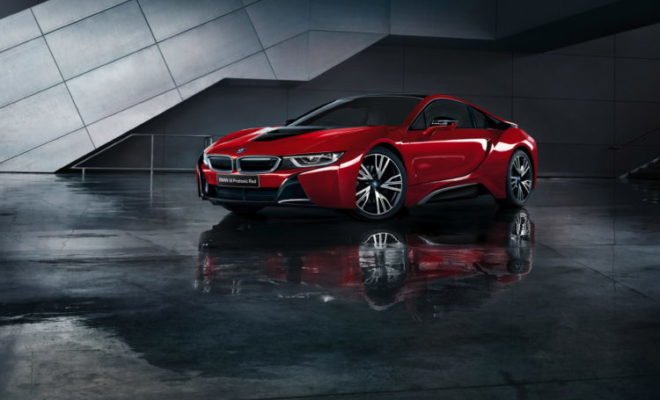 There is not a whole lot of details right now but it is believed that Audi will be releasing the SUV model first before they release the BMW i8 rival. There were also speculation about the vehicle possibly offering about 400hp when it arrives.

As for the BMW i8, nobody knows what BMW is working on right now but it is said that the vehicle will be significantly overhauled and that BMW is looking to offer more power in the new model.

It will be interesting to see which of the two will end up on the top. Since the BMW i8 was a success, we think the BMW might have a slight edge here.