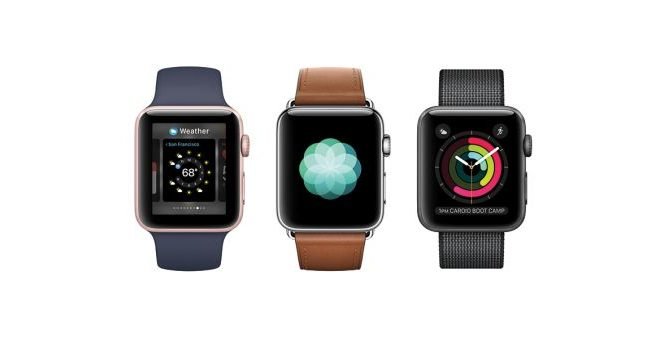 The thing about smartwatches is that it runs out of battery pretty quick and users will end up having one other device that they need to charge up when they get home. We know that smartwatch manufacturers have been trying to come out with a way to improve that and it looks like Apple’s way is to have the smartwatch come with an additional battery pack in the wristband itself.

In one of the patents that Apple filed, we could see the Apple is looking at the possibility of hiding a battery pack in the wristband. The extra battery should help the watch last a little longer.

The watch in the patent files also had a round display and fans are starting to believe that the upcoming Apple Watch might sport a round display instead of the squarish display it has right now.

Of course, this is just one of the many patents that Apple files every year so this might not make it to the final product but it does give us an idea of what Apple is working on.