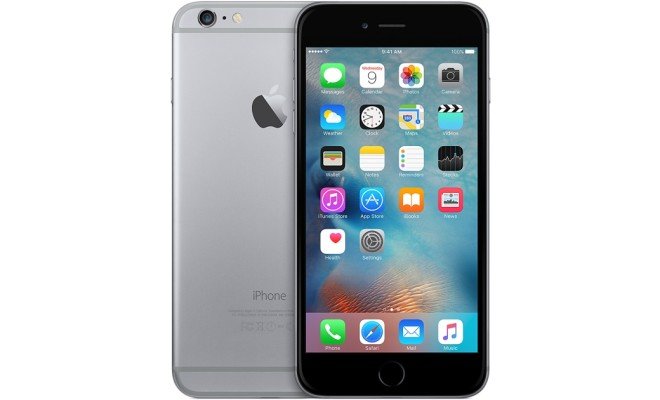 After being around for more than a year, Apple announces that some of the Apple iPhone 6s battery might be defective and is asking them to return it with the new exchange program.

According to Apple, a few device made in September and October last year had battery component that was exposed to the controlled ambient air for too long before getting assembled and because od that, these batteries tend to degrade faster than normal batteries which are the cause for all the unexpected shutdowns that some users have been reporting.

Apple also made it clear that this is not a safety issue. This is different from what Samsung users are experiencing with their Note 7 device.

If you are wondering if your device is one of the models that are affected, you can go to their site and check. You should also notice that your device will shut off when it is at 30%.