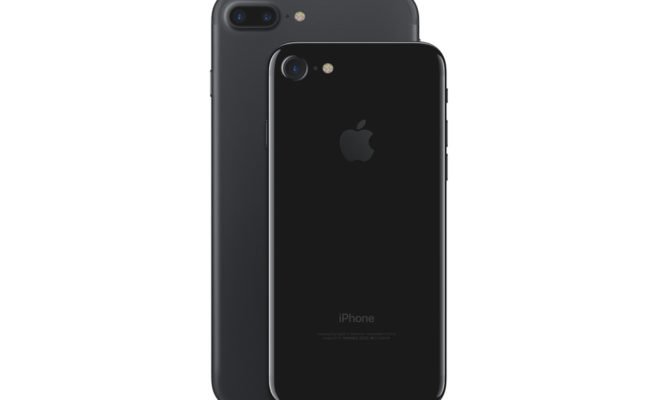 It seems like people are slowly accepting the fact that the Plus is better than the standard model and more and more people are ready to ditch the smaller display for the Plus model and that is one of many reasons why the Apple iPhone 7 Plus is doing so well right now.