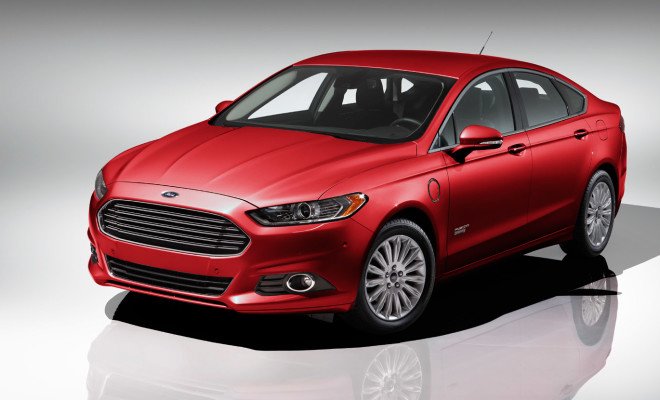 A new video shows Ford taking apart the Fusion to fit in a few new tech. The video shows the Fusion getting a new set of roof rails, new mirrors on the A-Pillars as well as a few upgraded sensors. Ford also reveal that their new tech will be smaller and also more sensitive than the previous model.

If everything goes according to plan, there will be 90 units of these autonomous test vehicles on the road in a few years time. We will also be seeing the autonomous Ford Fusion Hybrid next month when Ford shows them off at CES and the North American International Auto Show.