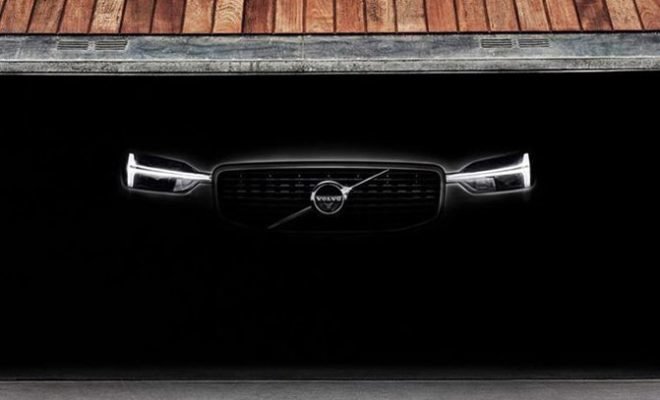 Unlike its smaller sibling, the Volvo XC60 will be making its debut at the Geneva Motor Show and to get the fans excited about what is to come, Volvo released a few images of the upcoming Volvo XC60.

The teaser image showed off the front and the rear of the upcoming Volvo XC60 model. Based on the teaser images, it is clear that the thor hammer headlights from the XC90 will be making its way over.

Under the hood is a 2.0 liter turbocharged four-cylinder petrol and diesel engine option. There are also talks about hybrid and electric although we will only know more at the Geneva Motor Show. The XC60 will also be riding on the SPA platform.