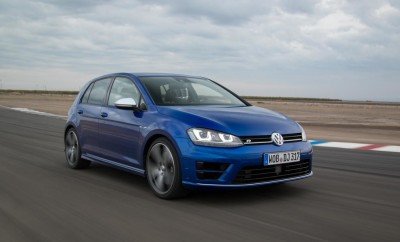 Of course, the Subaru WRX STi is not the only performance sedan that is facing issues like these right now but the fans believe that there is still hope for the Subaru WRX STi and that is to offer a hatchback model alongside the sedan.

It is clear that the consumers are more interested in hot hatches instead of performance sedan right now. Some people are saying that the sales of the Subaru WRX STi would increase if Subaru starts offering a hatchback option.

Of course, Subaru has never indicated that they are working on a WRX STi hot hatch but do you think they should?