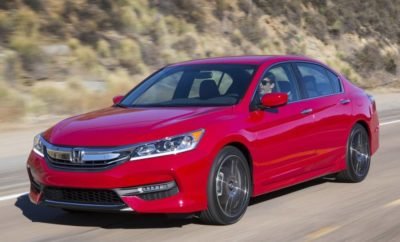 Subaru has not indicated that they are working on a Hatchback version of the Subaru WRX STi but it looks like their fans think that it would be a good way to save the WRX STi from going down.

The vehicle’s hp has not improved much since it arrives and the design has pretty much stayed the same way all these years. If Subaru really wants to consumers to look to the WRX STi once more, they should start giving it a serious makeover.

Do you think Subaru needs to have a hot hatch? Will the WRX STi hatch be the answer?