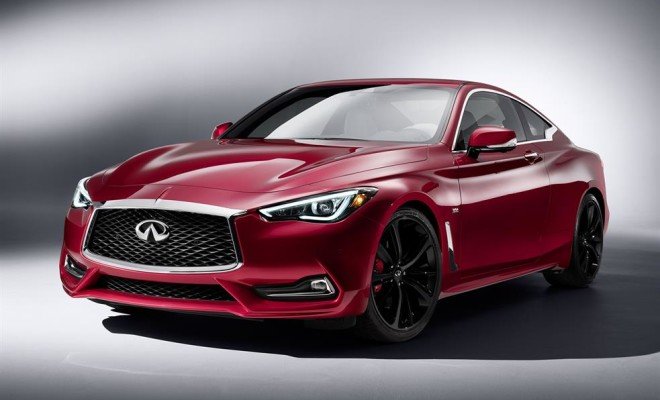 You would think that fans would be happy with any sort of Nissan Z that Nissan wants to offer but that is not the case. According to the fans, they would like to see the Nissan Z come back but only if Nissan takes it back to where it once was.

If you were to look at the first Nissan Z and the latest Nissan Z, you probably wouldn’t even think that they belong to the same segment. The Nissan Z was originally made to be light and nimble and after years of upgrade and tweaks, the Nissan Z is now bulky and no longer fun.

The fans are saying that unless Nissan brings back the light and nimble version, the Nissan Z will still be a flop. If Nissan does decide to make it small and nimble once more, they might already have an answer for it.

The new Infiniti Q60 would make the perfect Nissan Z. Nissan could borrow some of its design and features to make the Nissan Z. Of course, Nissan has never indicated that a new Nissan Z is coming so don’t get your hopes up yet.