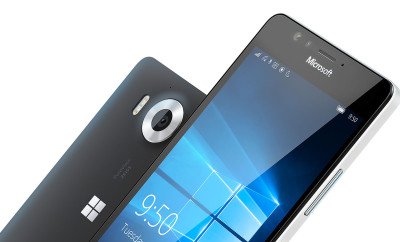 The Nissan Leaf is in serious need of an upgrade and while Nissan did say that it will be getting an upgrade, that has not happened yet and some people believe that it might be because Nissan was waiting for the new powertrain.

Nissan showed off their new Nissan e-Power engine. Unlike the engine under the Nissan Leaf, the e-Power is a hybrid engine. The vehicle will be powered by the electric engine while the gasoline engine will work to charge the battery.

According to Nissan, the new e-Power will be used to power up the Nissan Note e-Power model but some people believe that Nissan will not be stopping there. One of the main issue with the Nissan Leaf right now is its short electric range and this engine could be the solution to that problem.

Do you think Nissan should offer the Leaf with this new engine or should they just stick to the full electric engine?