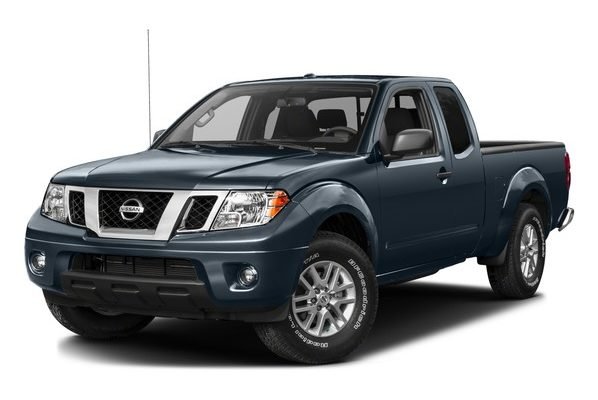 Their rival has been going at each other these few years but Nissan seems to be taking it easy with their Frontier. People have been hoping that Nissan would give the Nissan Frontier an upgrade soon and while nothing has been announced yet, many of them believe that it will be happening soon. That would explain the sudden drop in sales.

It was reported that the Nissan Frontier sales dropped by 39.4% this year when compared to their sales from last year. Some believe that it is because they are a lot more competition right now but others think that it is because the consumers are waiting for Nissan to bring out an updated version.

Since the current Nissan Frontier has been around for some time now, fans are hoping that the new model will not only come with an exterior and interior upgrade but that it will also come with an upgraded engine as well.

With models like the GMC Canton, Toyota Tacoma and Chevrolet Colorado all ready to compete, Nissan will have to give it their all if they plan to stay in the competition.