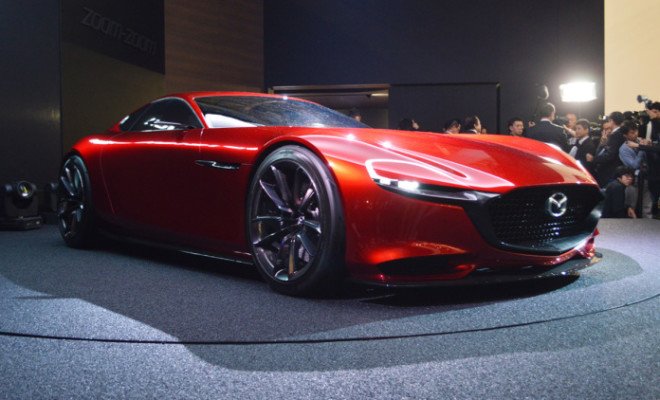 With Toyota now working hard with BMW to make the Toyota Supra, Mazda is making it clear that they will not be competing with the Supra in the near future.

Mazda has already confirmed that they have a team working on the rotary engine right now and that has lead many fans to believe that there will be a Mazda RX-9 once Mazda gets the engine right but according to Mazda, that is not what they plan to do.

According to Mazda, even though there is a team working the engine right now, they do not have any plans to release a new sports car that is bigger than the Mazda MX-5. Since the RX-9 is a lot bigger, that basically means that we will not be getting the RX-9 in the near future.

Some fans were hoping that we would be able to see the Toyota Supra and Mazda RX-9 go up against each other but that is not going to happen.