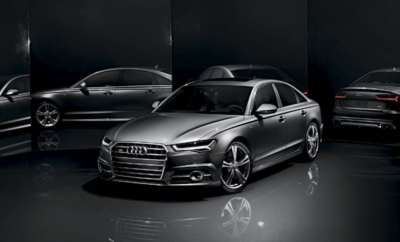 Besides the Toyota Supra, the other performance model that the fans were hoping to see make a comeback is the Mazda RX-9. Fans have been begging Mazda to bring it back for the longest time and at one time, it looks like Mazda might make it happen.

Mazda announced that they now have a team that is working on the rotary engine. That has lead many to believe that Mazda has the intention of bringing the Mazda RX-9 into the market once they got the engine ready.

However, Mazda made it clear that they do not have any plans to offer a sports car that is bigger than the Mazda MX-5. That means no Mazda RX-9 for us. The Mazda RX-9 would make a great rival to the upcoming Toyota Supra.

Toyota will be working with BMW to come out with the perfect Toyota Supra. In return, Toyota will also be giving BMW a hand in building the new BMW Z5.