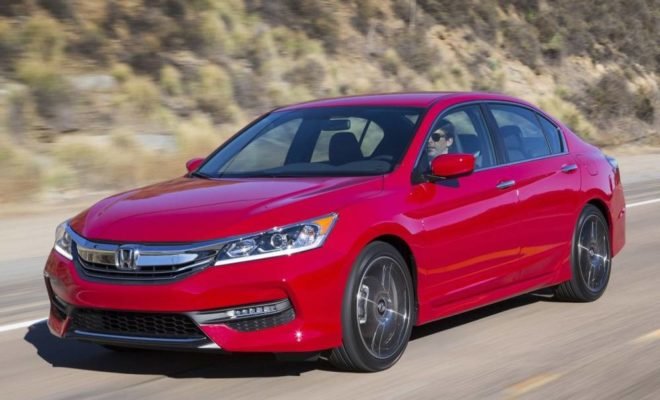 With the Honda Civic now coming in with a wider and longer body, there is really no other choice for the Honda Accord other than growing as well.

Based on some of the spy shots we have seen, it is clear that Honda recognizes the problem as well. The Honda Accord test mules that we got to see does seem to be a little wider than the current model. It is believed that the HOdna Accord will also come with a new design that is based on the new Honda Civic.

The Honda Accord should also be coming with the same platform that the Civic is riding on right now and that could mean that we will be seeing the same engine under the hood although the Accord engine will most likely be tuned to deliver more.