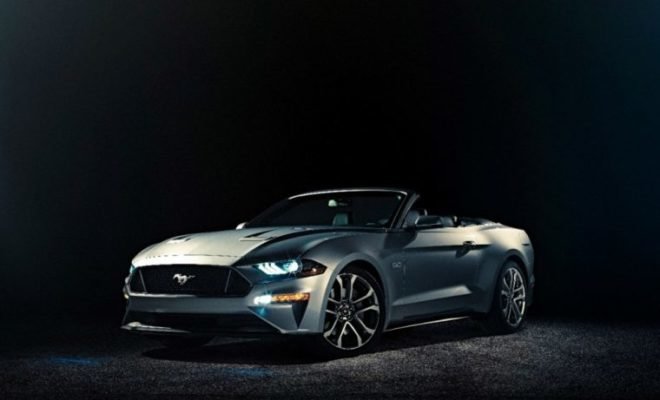 Ford showed off their 2018 Ford Mustang at a private event last month and while we were impressed by some of the changes they made to the exterior of the Ford Mustang, it is the new numbers that we are interested in right now.

According to Torque News, the 2018 Ford Mustang GT could be offering about 455hp when it arrives after Mike Levine tweeted an image showing of the new gauge cluster in the Mustang. The current GT model offers about 435hp or the 455hp will still be an upgrade although no as much as some fans were hoping.

The base model will be powered by a 2.3 litre EcoBoost 4 cylinder engine Ford also made it clear that the V6 engine will not be coming back.