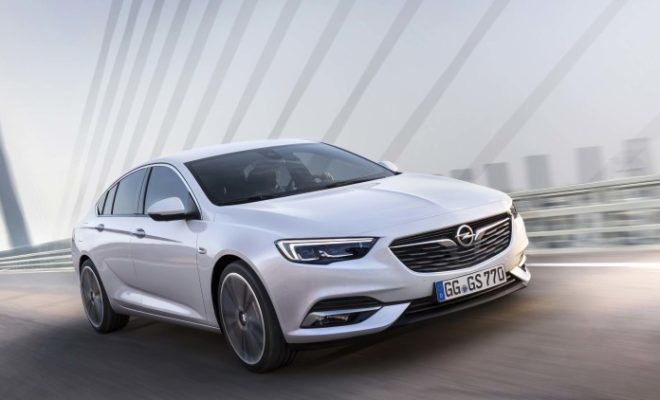 The Mazda 6 is enjoying all the attention right now but that will all end when Buick brings in the Opel Insignia Grand Sport into the US.

We still have not seen what the new Buick Regal will look like but we were given a clear look at what the new Opel Insignia Grand Sport model this week. The vehicle will be making its official debut at the Geneva Motor Show before making its way to Europe next year.

GM announced that they will also be bringing the Opel Insignia Grand Sport into the US but of course, it will be called the Buick Regal instead. As for the design, we can expect to see a model that is almost identical to the one in Europe.

The Insignia engine will be fitted with an eight-speed auto transmission along with features like lane-keeping assist, adaptive cruise control, cross traffic alert and more.

What do you think of the new Opel Insignia Grand Sport?