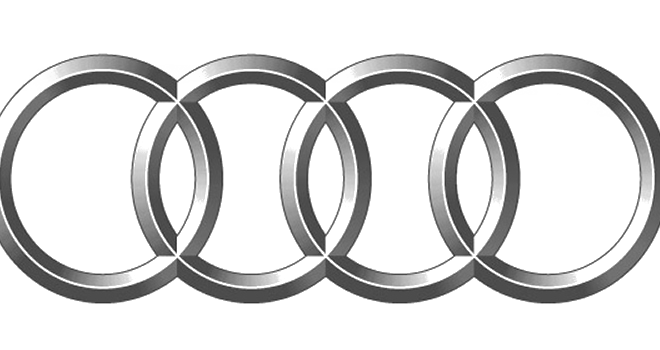 The Porsche Panamera 4S might be one of the first to run around with a biturbo V6 TFSi engine under the hood but they won’t be the last or the faster vehicle with the engine.

The biturbo V6 TFSI engine under the hood of the Panamera 4S is great but it is still not as good as what Audi is about to offer us. According to Motor1, the Audi RS4 and RS5 model will both be fitted with a 2.9-liter V6 engine.

The engine will allow the Audi RS models to go from a standstill to 60mph in 4seconds with a top speed of 155mph. Production for the RS5 model will be starting in June this year while the RS4 production will only start at the end of this year.