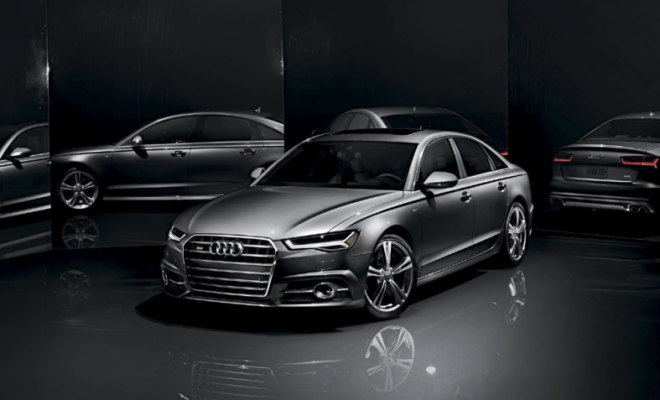 To the untrain eyes, some of the Audi models can look quite similar and some people did have a hard time trying to set them apart but it looks like Audi wants to put a stop to that as they announce that they will be giving some of their models a proper update and that the update will include a new design for each model.

Models that will be getting the upgrade will include models like the Audi A6, Audi A7 as well as the Audi A8. The Audi A6 will not only be getting a new design but it will also be fitted with a new all-touchscreen interface.

The other models like the Audi A7 will also be getting a new sleek design. The Audi A8 will get a few additional features like traffic jam pilot system, intelligent system, park pilot system and more.