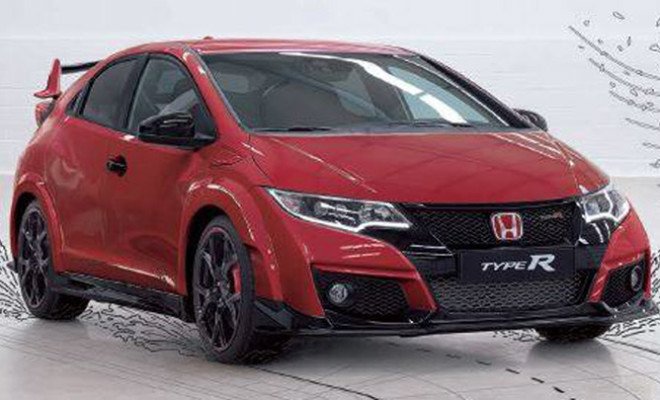 The Volkswagen Golf R not only beat the Honda Civic Type R on the Nurburgring track once but twice and most people would assume that Honda is itching to get their Honda Civic Type R back on the track so that they can claim back what is theirs but it looks like Honda’s goal is a little more humble this time around.

When asked if they were ready to take on Volkswagen once more, Honda said that their main goal is not the beat the Volkswagen Golf R right now but to beat the record of their previous Honda Civic Type R.

However, they did add that if their new time happens to be better than the Volkswagen Golf R, that would be a nice bonus for them. To beat the previous Civic, VW tore off parts like the rear seats, armrest, floor mats and more.

Do you think the upcoming Honda Civic Type R will have what it takes to take on the Golf R?