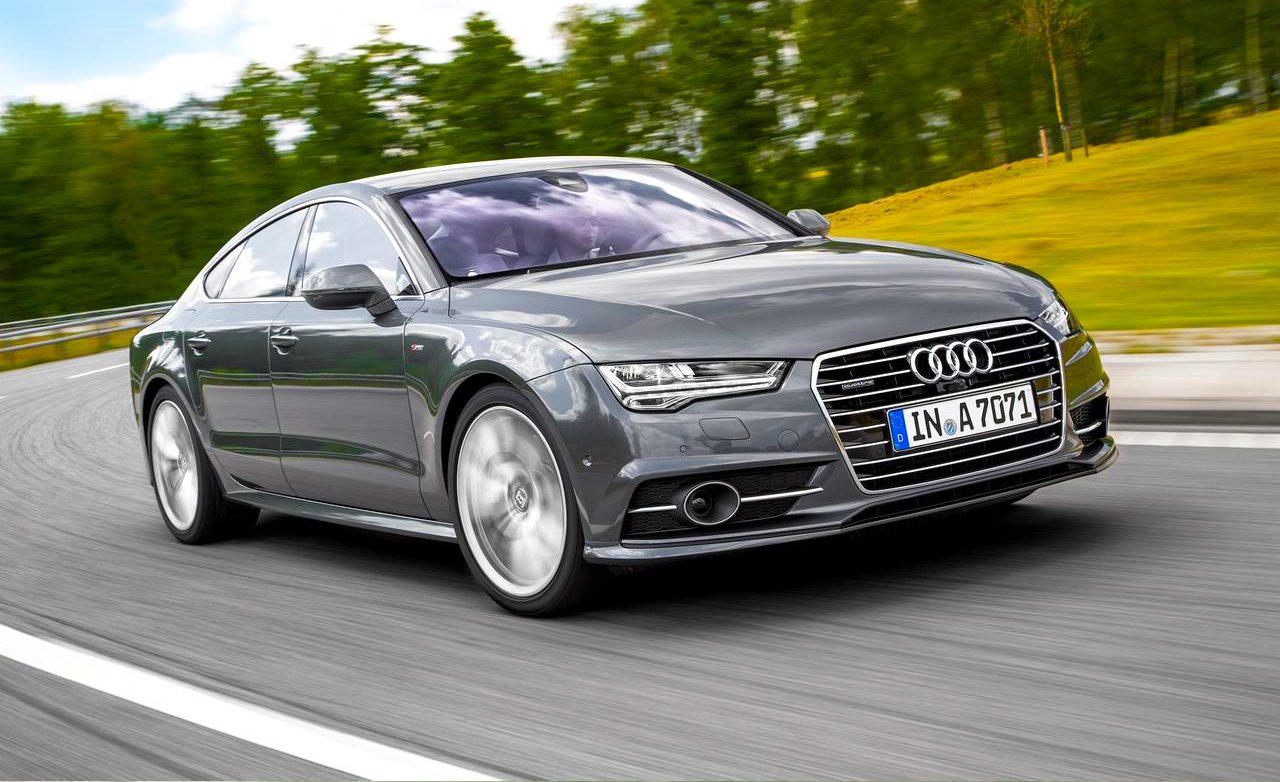 That one thing that people often tease Audi about is how similar their vehicles actually looks from one another. Most people will have a hard time separating which is which if they are not familiar with Audi. Well, those guessing days are over now that Audi has made it clear that they will be giving some of their models and upgrade where each of them will get a distinct design of their own.

One of the examples that were given was the Audi A7 which will be getting a new design that is based on the racing yacht. That means more racing lines and a sleeker shape. The Audi A6 will also be given a new design but according to Audi, it will also be fitted with an all-touchscreen interface on the inside.

The Audi A8 will come with some additional driver assist features such as the park pilot system, traffic jam pilot system, intelligent system and more.