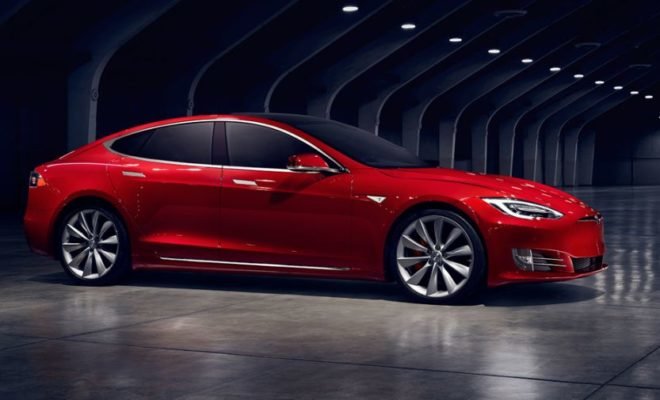 If you were impressed by what Tesla was offering in the past, you will be even more impress with what the 2017 Tesla Model S 100D has to offer right now.

With the new 100D, the Tesla Model S will be able to offer about 335 miles on a single charge. The vehicle will still need 4.2seconds to go from 0-60mph but at least now, drivers can go even further with it.

There were already talks about Tesla thinking about axing the 90D now that the 100D is here as that was what they have been doing in the past but we hope that they would keep the 90D around for a little longer.