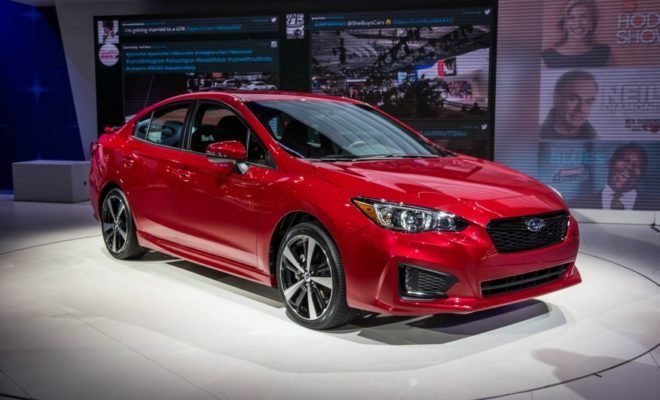 When you buy a new car, the last thing you would expect is the vehicle breaking down so soon after getting it. Well, one 2017 Subaru Impreza owner is now reported that his infotainment system is already giving problem after only a few weeks of owning it.

According to the driver who posted his problem on Reddit, the media console in the Subaru Impreza will crash all the time. He also added that the display will be black when he start the car. This is obviously not how it is supposed to work.

Since the vehicle should still be under warranty, the driver can easily get it fixed at the dealer. What we would like to know is if this owner is just unlucky or is this a real issue on the 2017 Subaru Impreza.

Any 2017 Subaru Impreza owners out there experiencing the same problem?