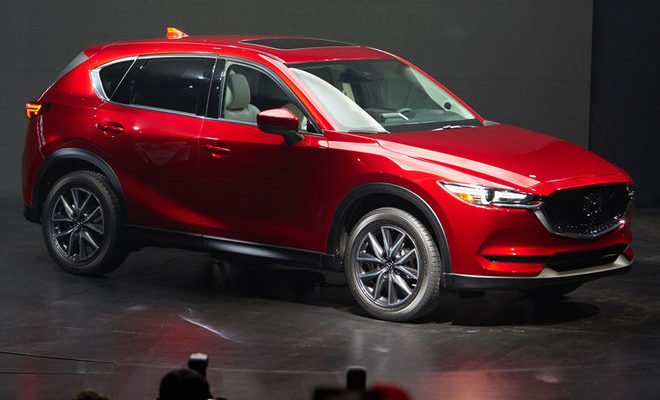 We do not know what Mazda has planned for their Mazda CX-5 in the future but it is believed that they might be looking to push it into the premium market. There were rumors that the 2017 Mazda CX-5 would be it but based on the announced price tag in Japan, it looks like the Mazda CX-5 will stay where it is for now.

Some consumers were afraid that the Mazda CX-5 would cost more once it becomes more premium but that is another problem for another day. According to Mazda, the Mazda CX-5 will be sold for $20,800. We are still waiting for them to announce the price for the US market but it should not stray too far from the Japan price tag.

While the current Mazda CX-5 will remain where it is, it is believed that Mazda is still working on turning their CX-5 into a premium model, in fact, it is said that Mazda is slowly trying to establish themselves as a premium automakers.