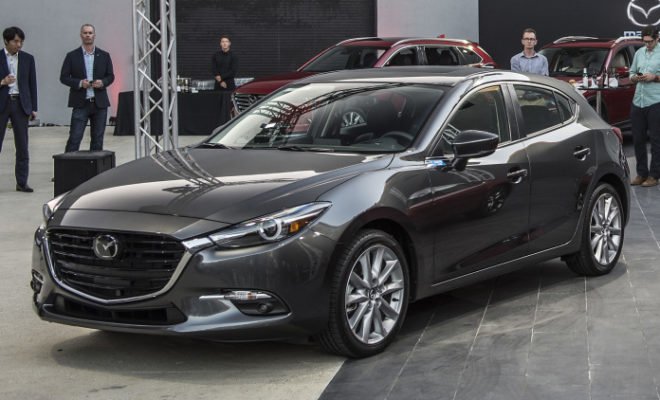 The Mazda 3 was released as the cheaper and smaller version of the Mazda 6 but that does not mean that Mazda will be holding out on the Mazda 3.

Despite its affordable price tag, the Mazda 3 still comes with an interior that makes you feel like you paid more of it. The interior is designed with the driver in mind from the sitting position to the minimal control design to keep the driver’s attention on the road. Pay a little more and you will get the flip-up screen on to of the instrument

With an interior like that, some fans would even go so far as to say that the Mazda 3 interior beats models like the Honda Civic and the Hyundai Elantra.

Mazda’s goal is to offer the consumers premium models that do not cost a bomb just like what Volkswagen did a few years ago and if that means that this is what we will be getting, we have nothing to complain about.