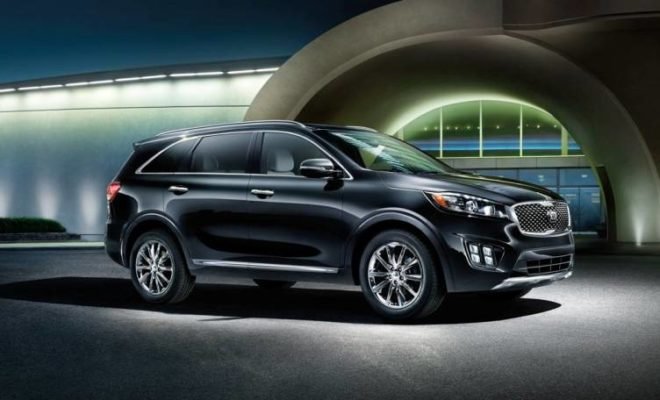 Kia has been working hard to get to where they are today and the latest IIHS test does reflect how far they have come. IIHS tested out the 2017 Kia Sorento and awarded the SUV with a Top Safety Pick Plus award.

The front crash prevention system, which will be offered as an optional feature was given a Superior rating. Takes to the system, the Kia Sorento successfully avoided a collision at 12mph and 25mph.

The base Kia Sorento which will come with a 185hp 2.4-liter engine and will be running on a FWD system will retail for $25,400. The high-end model will be powered by a 3.3-liter V6 engine that will produce around 290 hp. and can be equipped with additional equipment even for light off-road conditions, including winches, large tires and a suspension lift kit.