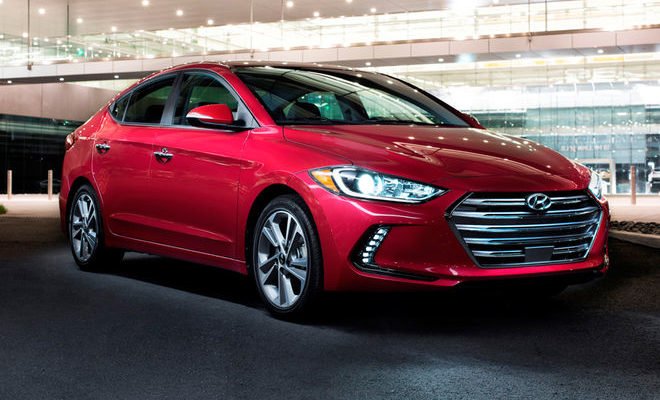 The Honda Civic will also come with features like Remote Keyless Entry, Cruise Control, auto air conditioning engine immobilizer and more. Safety features like the low tire pressure warning, ESC, ABS and backup camera will all be included as standard.

The Elantra will come with both the Apple CarPlay and Android Auto support and will be equipped with features like heated rear seats. Safety features like the automatic emergency braking and lane keeping assist will also be included as standard safety features.

If you had to pick, which model would you pick?