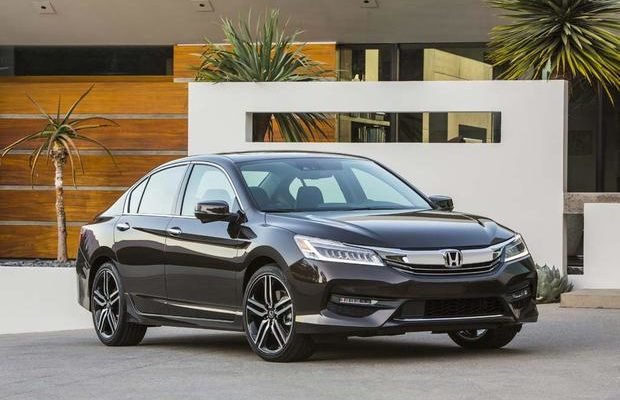 With what the Toyota Prius is capable of offering right now, they position in the hybrid market is pretty much secured right now but the new announcement by Honda would have made Toyota Prius squirm in their seat.

The new 2017 Honda Accord Hybrid will be powered by a 2.0-liter engine that will be offering about 212hp. The engine will be mated to a CVT and will come with a few new features including a seven-inch touchscreen, Android Auto and Apple Carplay support, adaptive cruise control, lane departure mitigation and more.

Should the Toyota Prius be worried?