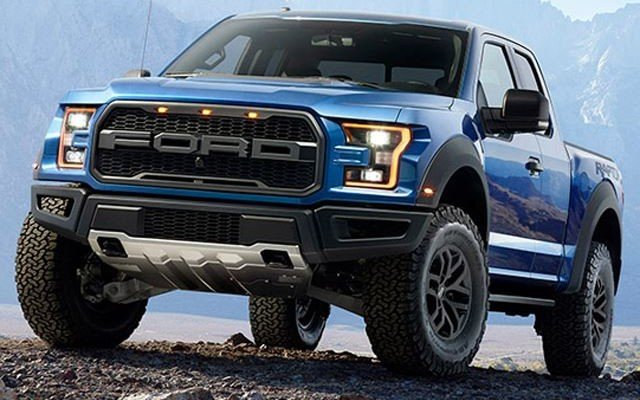 To the Ford F-150 Raptor, the biggest sacrifice that Ford made when they decided to replace the engine with a new turbo engine was the voice of the Raptor. Instead of the growl that we are so used to, the new Ford F-150 Raptor with the Turbo engine will come with an engine sound that sounds like it is being muffled.