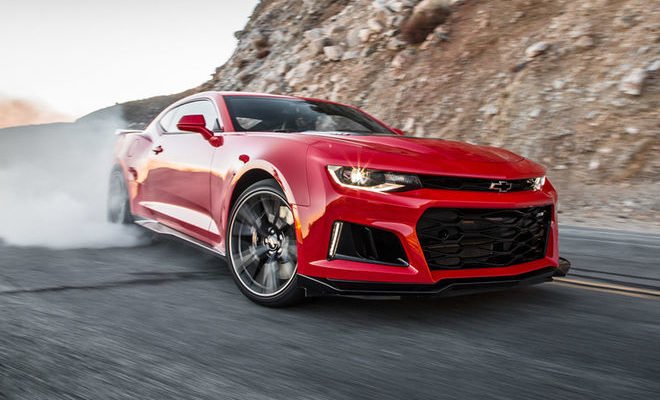 There is no doubt that the Chevrolet Camaro ZL1 was going to be fast. Before the numbers were out, it was already predicted that the Camaro ZL1 might overtake the Corvette Z06 in terms of power and Chevrolet has just made it official.

The Chevrolet Camaro ZL1 was tested at the Automotive Testing Papenburg GmBH recently and it manages to clock an average of 193.3mph on average, just a little below the 200mph mark. Even though the Camaro ZL1 did manage to hit 202.3mph once, the average was still below 200mph at the end of the day.

That means the Chevrolet Camaro ZL1 now sits below the Dodge Charger Hellcat model and the Chevrolet Corvette ZO6 which clocked in an average of 204mph and 198mph each.

Chevrolet added that the Camaro ZL1 manage to get those numbers without any modification which is pretty impressive as it is. They also had to fit on the safety and date-logging apparatus and that might also affect the end result.