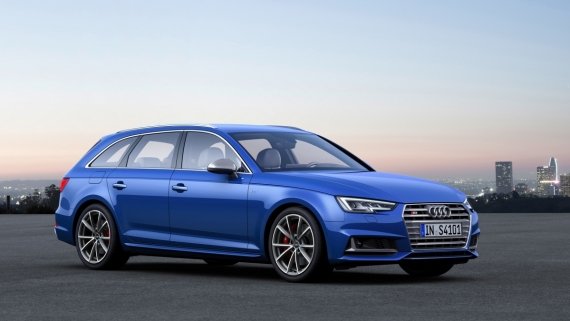 Most people would not decide on a car based on the accessories and features that it comes with but that does not mean that people will not notice when the automakers messed up the design of the car.

Audi gave both the Audi S4 and Audi S4 Avant an upgrade for 2017 and while the consumers are pretty pleased with the upgrades that Audi gave both these models, it seems like people were not too happy with Audi’s decision to switch out the old S4 Avant wheels for the new one as many of them think that the older wheels looked better.

The 2017 Audi S4 will now be running on a 3.0 liter V6 engine that will be offering about349hp and 500Nm. The engine will also be mated to an eight-speed auto transmission and it will return about 32.2mpg on average.