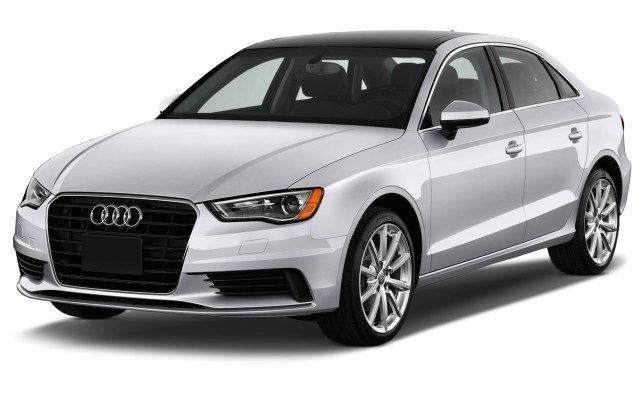 After the whole diesel scandal, you would think that Volkswagen would get their act together now and start releasing models with the right emission level but according to Reuters, JRC has just reported that the Audi A3 has failed to meet the emission standard in Europe.

In a test done by JRC in Europe, it was discovered that the Audi A3 was emitting two times more nitrogen oxide (NOx) than permitted. Audi has since responded to the reports by saying that the Audi A3 was independently tested and that they had made sure that its emission level was within the legal limit. So who’s wrong here?

Well, we will have to wait and see what happens now. Volkswagen is still trying to clean up the mess they made when their diesel cheating ways were exposed. About 11million units of Volkswagen was affected by the scandal, but Volkswagen was slap with a $19billion fine.