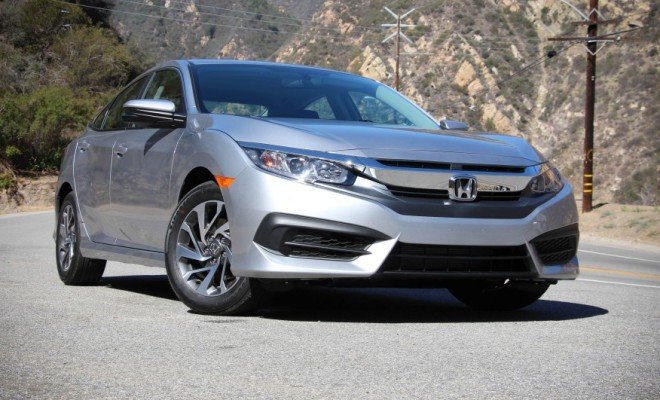 Google has revealed the most search automaker and model for 2016 and to the surprise of nobody, Honda was crowned the winner this year.

Google reveal that Honda is the most popular automaker this year and that their all-new Honda Civic was the most popular model on Google. After all the hype they created, it looks like they manage to get the attention they wanted after all.

The new Honda Civic will be coming in with a 2.0 liter 4 cylinder engine hat will be mated to a six-speed manual transmission. The CVT will be offered as an optional feature for the base model. The base model will retail for $18,740.