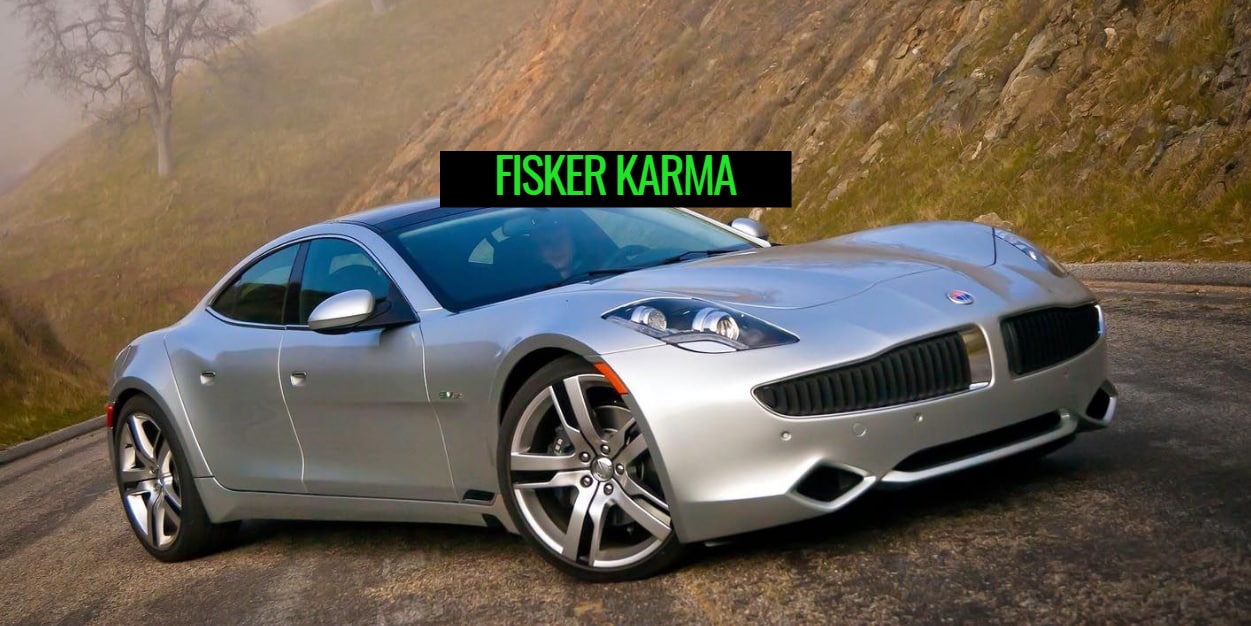 The Frisker badge is a short-lived American car manufacturing company that has gone bankrupt after producing the Karma two-years’ ago. Now, Frisker is being revived after being bought over by Chinese company, Wanxiang.

The only production car of the company was the Karma, the main feature of which was the very loud and wonderful sound of the exhaust system developed in conjunction with MagnaFlow.

After paying $149.2 million for Frisker, the carmaker from China is aiming to re-create the Karma and launching it by next year. This came as a surprise as the latter was considered one of the biggest flops in the automotive industry. Up until today, there are only 1,800 Fisker Karma owners.

An insider revealed to us that the upcoming Karma will be like it is two years’ ago. Of course, Wanxiang will be giving it a small-time update like interior colouring. After all, the Chinese carmaker wishes to avoid sending the Frisker on new safety tests and certifications which is too costly and time consuming.

On the other hand, another industry insider shared that the future Karma will be totally different from its past. The fellow shared that Wanxiang has to re-create the Frisker from scratch as the car’s old suppliers won’t be participating in development after being left stranded by Frisker’s previous owners. If this is true, then there is no possible way for the Karma to return next year.

This further leaves the fate of the Karma in mystery as there is no certainty on what Wanxiang plans for the vehicle. The least we could do is wait till next year and see if there is any new Karma getting unveiled.