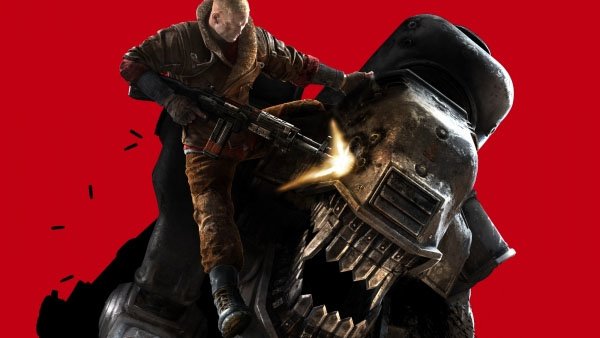 At least that is what Bethesda VP Pete Hines said when he was talking about it. Fans have been waiting for MachineGames to come out with a new game for some time now and now, Hines has just confirmed that they are working on one.

According to Pete Hines, the creation of the new game is well underway and that it is “bananas”. He added that he can’t wait to show off the game but that is all. He did not reveal any more details about the game so we are still in the dark about what it will be about.

The fans believe that the next game could be another Wolfenstein game. Talks about a new Wolfenstein game have been going on since Bethesda showed off an MS DOX-style C:\ prompt. The screen had three entries, New Order, New Blood and a New Colossus.

It is still too early to speculate right now so all we can do is wait and see.