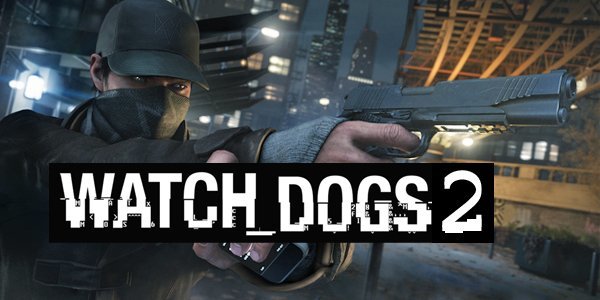 The first Watch Dog game got a lot of attention but fans were greatly disappointed by what the developers ended up delivering. To make sure the same thing does not happen to the sequel, the developers threw out most of what they had in the first game and started fresh.

They have their fans a new protagonist, change the style of the game and the mechanics to make sure the sequel is a better game. Despite all the changes, things started out real slow for Watch Dogs 2.

The fans were wary of the game at first but as more and more people tried out the game, it was becoming clear that the new Watch Dogs 2 was not like the first game and the new sequel is actually pretty good.

According to Yves Guillemot, the sales will grow steadily thanks to the positive word of mouth. What you played the game yet? What do you think of it?