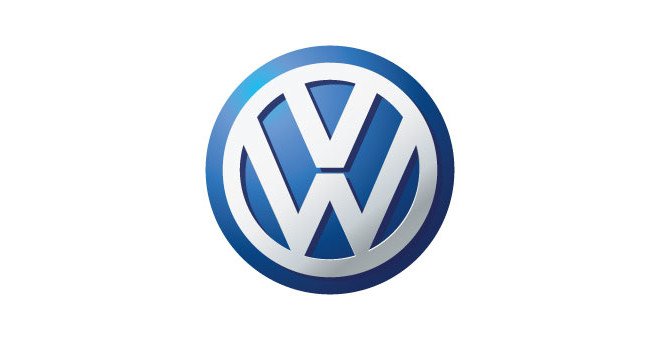 With diesel out of the picture for Volkswagen, their next option will be to go down the EV route but it looks like Tesla might have just ruined it for Volkswagen.

According to Volkswagen, they had plans to release a new Phaeton EV model but they admit that they later cancel their plan because thy felt that the Phaeton EV did not have what it takes to take on the Tesla Model S.

Their original plan was to offer the Volkswagen Phaeton as an all-electric sedan but when it was clear that the vehicle is not going to be good enough to compete, they decided to scrap their plan.

So instead of a Phaeton, what we have now is an all-electric MEB platform architecture from Volkswagen. We will most likely be seeing the platform in the future but nobody knows what model Volkswagen will choose to ride on it.

Did Volkswagen make the right move by backing out?