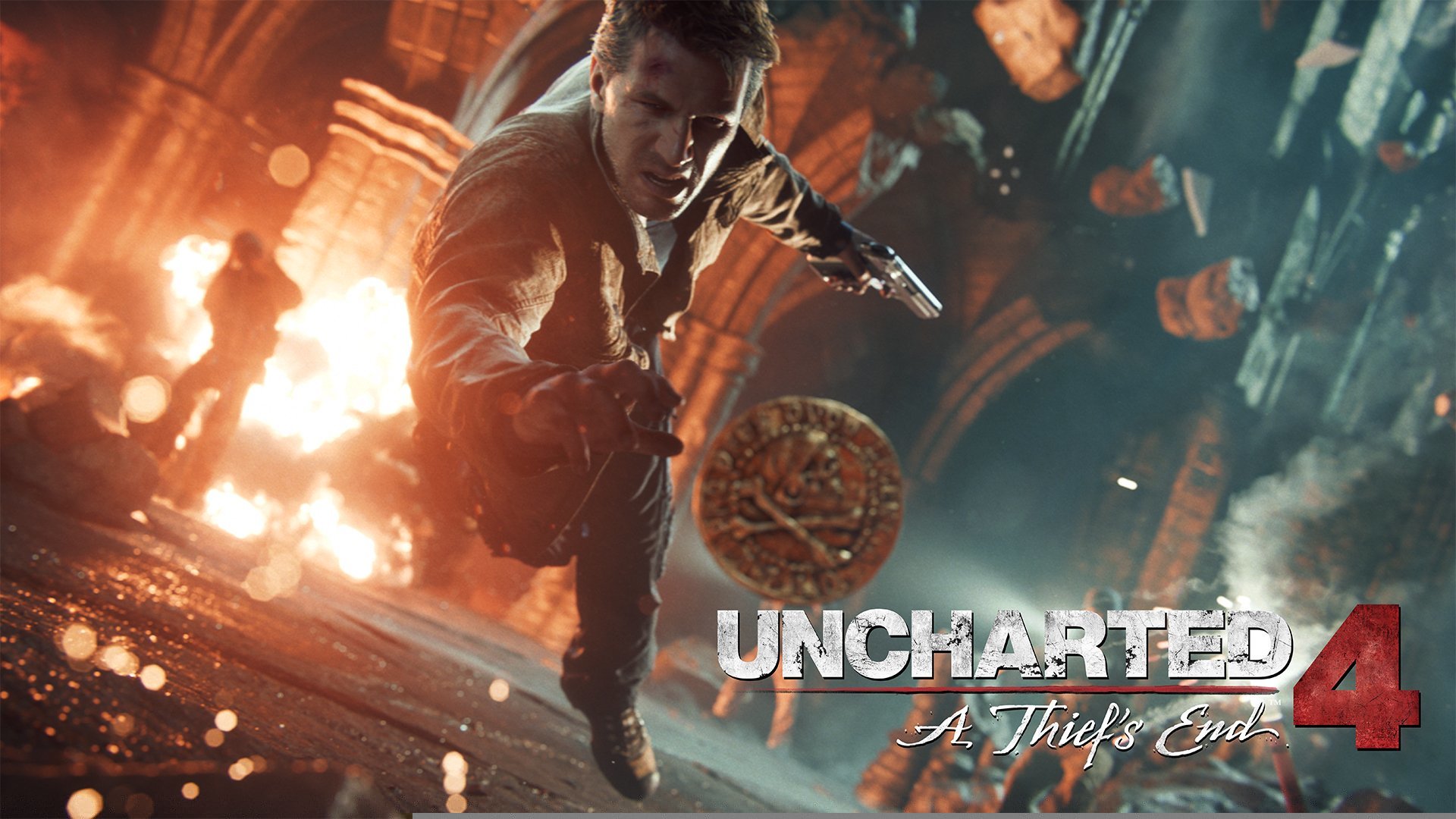 Nathan Drake might be the star of the franchise but we will not be seeing him when Naughty Dog releases the new DLC for the game.

We already know that the new DLC for Uncharted 4 will revolve around Nadine and Chloe so it made sense that Nathan was not part of it. According to Josh Scherr, they did play around with a few ideas of having Nathan in the DLC as a secondary character but anything they added in feel out of place because they have already tied up all the loose end in the main game.

That means we will not be seeing Nathan Drake anymore. Some fans were hoping that they won’t have to say goodbye to the character yet but it looks like the main game was our last journey with him.

Some people are hoping that the developer would revisit the Uncharted franchise in the future but with what Naughty Dog has on their plate right now, we won’t keep our hopes high.