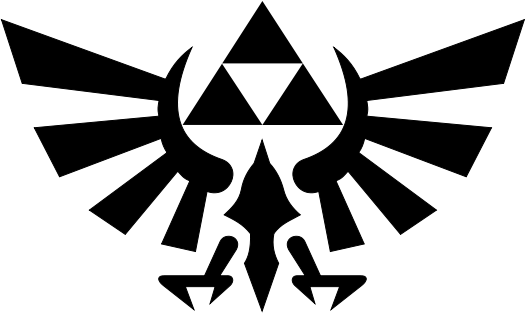 When Nintendo announce the Wii U console, they also reveal that the console will be getting the new The Legend of Zelda game but we all know that the game never did arrive for the Wii U. Will the same happen to the Switch console?

It was initially said that the new Nintendo Switch will come with the new Legend of Zelda game but it was later speculated that the game might not make it in time for March which is when the Nintendo Switch console will be arriving.

While Nintendo has yet to comment on that yet, leaker Laura Kata Dale reveal on Twitter that the game will definitely be coming with the Nintendo Switch console this March.

If this is true, we are sure that the Zelda fans will be rushing to get themselves the new Switch. Nintendo fans were a little skeptical about the Switch console after what Nintendo did to them with the Wii U. Fans were worried that there will be no games to play but it looks like Nintendo did learn their lesson with the Wii U and is working hard to make the Nintendo Switch work.